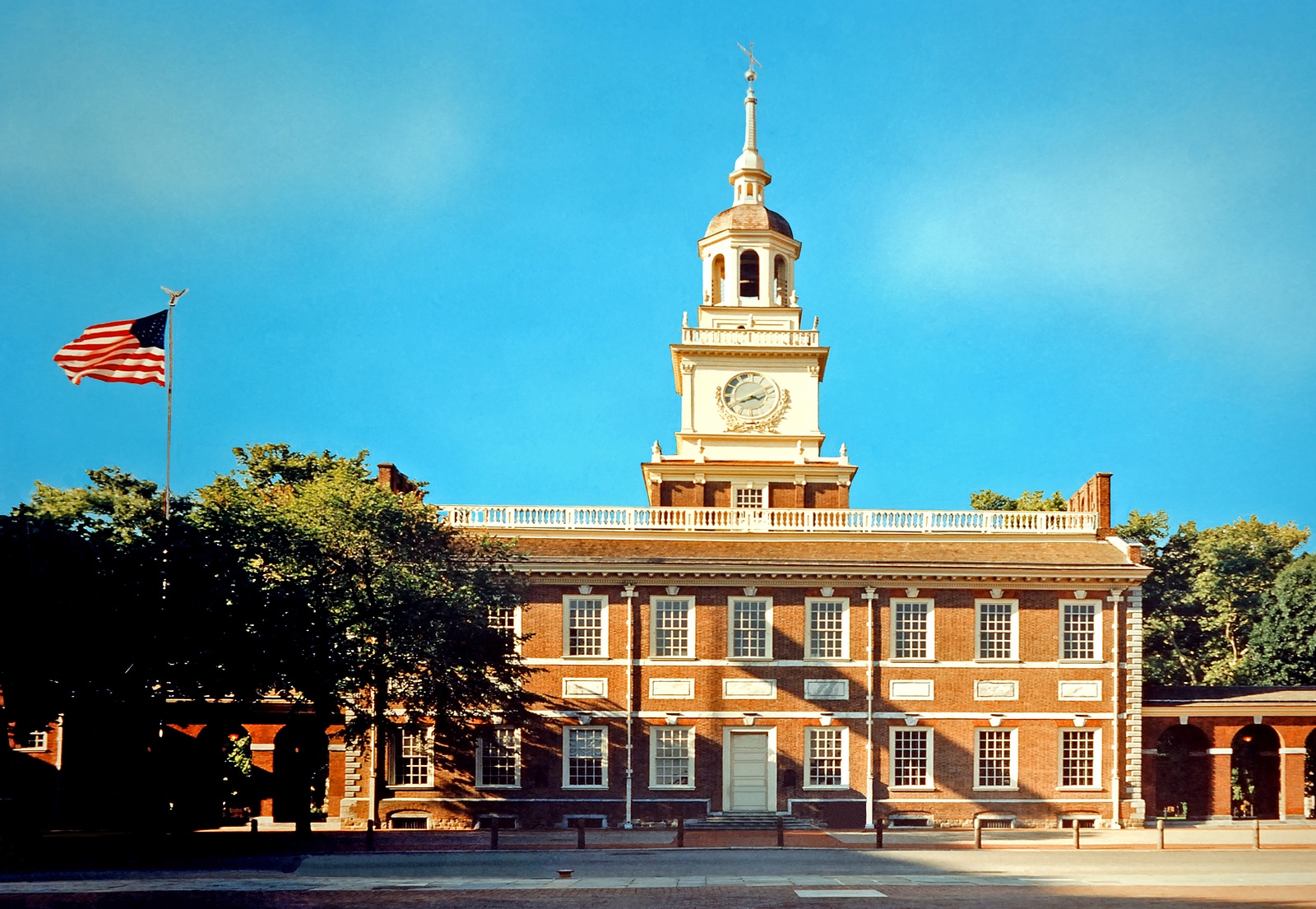 This is where it all began. Located in Philadelphia, Pennsylvania, Independence Hall is where the Declaration of Independence was signed in 1776. The Constitution was also signed here in 1787. You can also see the Liberty Bell and other historical museums and sites within Independence National Historic Park. There isn’t a better place to put you in a patriotic mood!

Except for the flag, the Statue of Liberty is most of the most recognized symbols in America. Located in New York City, the Statue of Liberty has been a symbol of hope, freedom, and liberty since it was gifted to the United States in 1886 by the French. See where millions of immigrants took their first steps on America soil in the pursuit of a better life.

This is the final resting place of not only important figures throughout U.S history but also thousands of soldiers who lost their lives to protect our nation and everything it believes in. Every Fourth of July we should take a moment to remember not only active soldiers and veterans but also those who have fallen. When visiting this site, be sure to provide our fallen with the utmost respect. Instruct children not to run or yell while on the grounds.

Located in Washington DC, the National Mall holds three national monuments. At the west end sits the Lincoln Memorial, a tribute to Abraham Lincoln, the 16th President of the United States, as a symbol of unity, strength, and wisdom. In the center sits the Washington Monument. The Washington Monument, which commemorates George Washington, stands over 555 feet fall, making it the tallest stone structure in the world. At the east end sits the U.S Capitol. The U.S Capitol, which houses the Senate and House of Representatives, is a monument of the enduring freedom and liberty that guides the United States.

When visiting our nation’s historic sites, take a minute and think of all the work and sacrifice that took place to give us our freedom. It took many courageous people to make our country the great nation that it is, and we should honor those people.